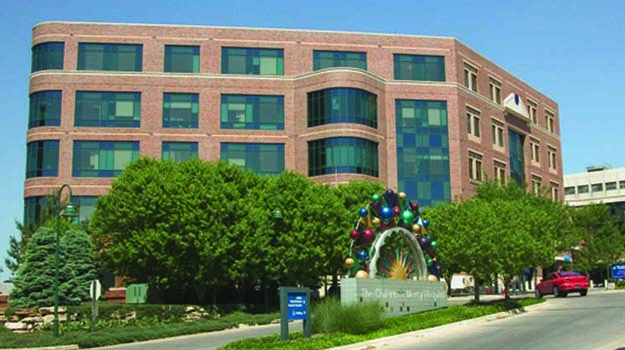 Kempinski serves as President of Nemours/Alfred I. duPont Hospital for Children (N/AIDHC) in Wilmington, Delaware. Additionally, he serves as Enterprise Vice President for the Nemours Children’s Health System.

At Nemours, he is responsible for the daily operations of the 200-bed institution, a Magnet-designated hospital that is recognized among the top children’s hospitals in the nation by U.S. News & World Report. He previously served as Operational Vice President for Nemours Children’s Health System and Chief Operating Officer of N/AIDHC. Kempinski’s many accomplishments at Nemours include a 450,000-square-foot hospital expansion in 2014.

Kempinski will replace Randall L. O’Donnell, PhD., who has served as President and CEO of Children’s Mercy since 1993.