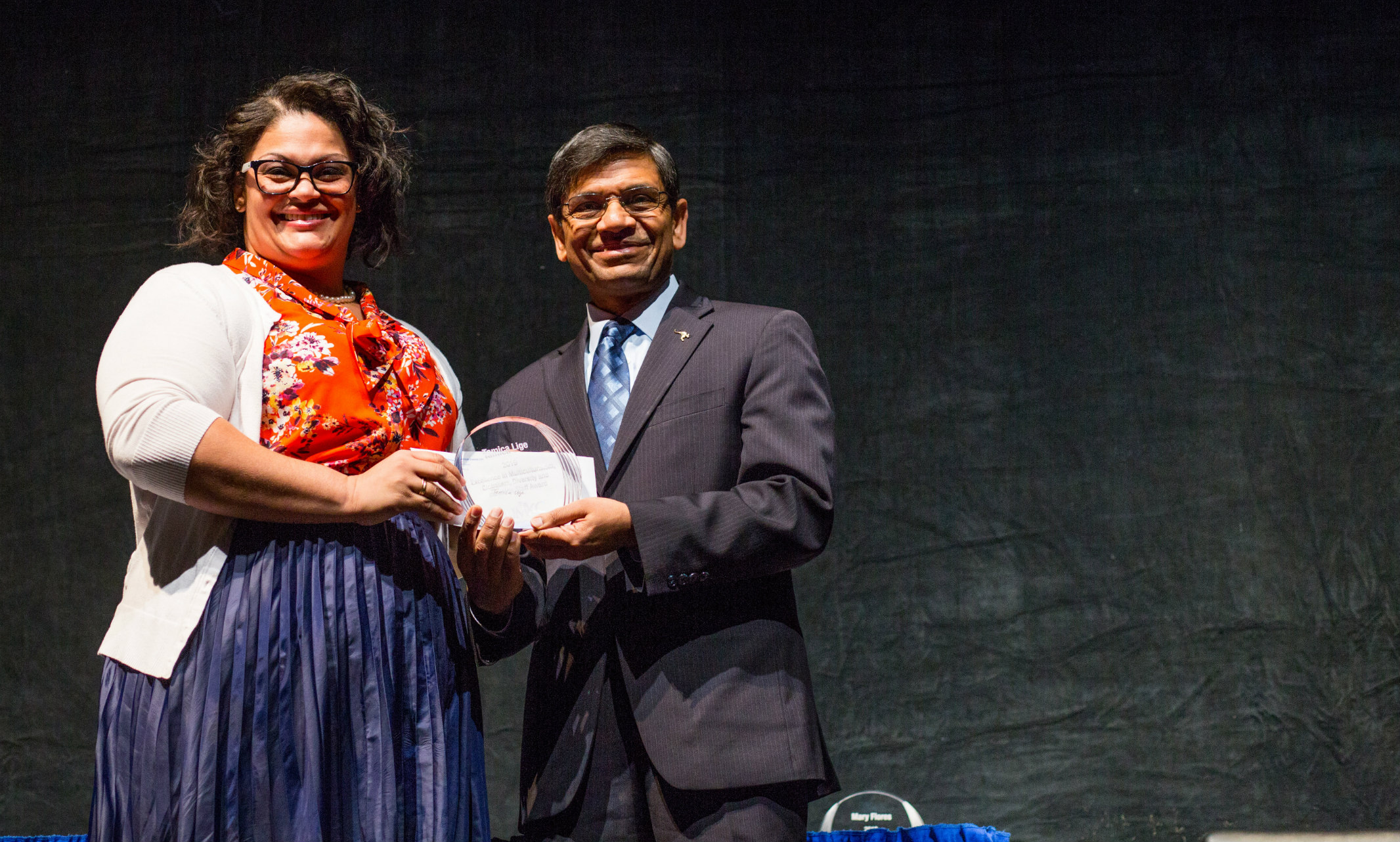 What about your father’s accomplishments inspired you?

My dad, Henry Edward, Lige Jr., was one of six kids who grew up in the projects of Montgomery, Alabama, in extremely impoverished and segregated conditions. He was 11 years old at the time that Martin Luther King Jr. led the Selma to Montgomery march. Dad lived through the civil rights movement, experienced the rampant racism of the Deep South and watched his parents struggle to gain equal rights.

Like so many young black men who come from disadvantaged backgrounds and underperforming schools, my dad saw sports as the ticket that would give him a chance at a better life. He played football in high school and was recruited to play collegiate football at Kansas State University in Manhattan, Kansas.

“Dad lived through the civil rights movement, experienced the rampant racism of the Deep South and watched his parents struggle to gain equal rights.”-Tamica Lige

I can only imagine the culture shock he faced with upon arrival to the predominately white town we called home. While in Manhattan, my dad met my mom, a white woman from Shawnee, Kansas, and began his family with her.

My parents came from two completely different worlds. My dad’s family was disgusted with him for dating a white woman, and my mom’s ridiculed her for dating a black man. It was commonplace for my dad and us kids to be addressed with racial slurs by our own family members.

The constant microaggressions, blatant acts of racism and mistreatment could have broken my dad’s spirit, but instead, he used it as fuel to be a better man. He was one of the most kind, caring and accepting people I have ever known. He embraced any and every one he encountered and made a conscious effort to have genuine exchanges of experience with people who were different than him.

My dad overcame so much adversity in the 54 years he walked on this earth that I can’t help but be inspired by him. His soul smiled so bright despite all of the terrible things he had gone through. He was my biggest cheerleader. He was always right there on the sidelines to tell me I could and would be able to do whatever my heart desired.