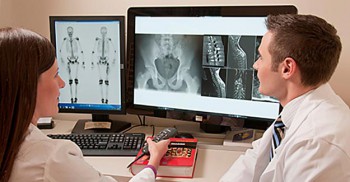 The radiology residency – as we currently know it at the University of Missouri-Kansas City – was formed in 1994 when the residency programs at University Health Truman Medical Center and Saint Luke’s Hospital joined together. At that time, Fong Tsai, M.D. was the Chair of Radiology at University Health, and Ken Alfieri, M.D. directed University Health’s residency program which accepted two residents per year. James Fisher, M.D. was the program director of Saint Luke’s, which accepted three residents per year. Children’s Mercy Hospital has had an affiliation with both residencies since their inception. With the recent addition of affiliate Kansas City Veterans Administration Medical Center, UMKC has formed a highly diverse faculty composed of more than 50 radiologists. The Academic Chair position was created in 2004 and first held by David Dixon, MD, and is now held by John J. Borsa, MD, FRCPC, FSIR. Since 2006, the radiology residency has grown to matriculate six residents per year in a 4-year advanced categorical program.

History of Radiology at Saint Luke’s 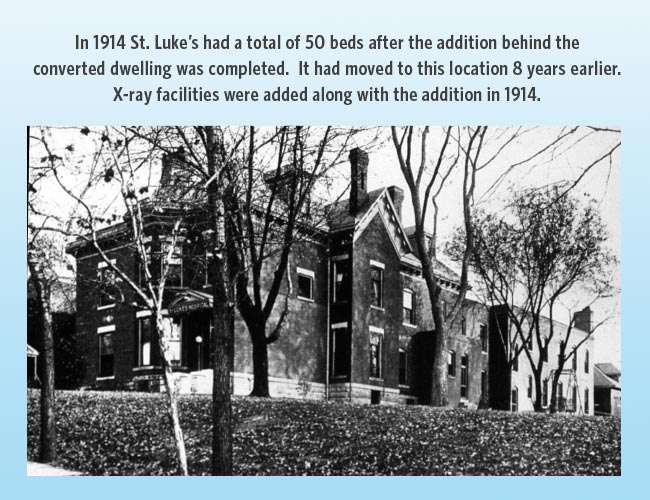 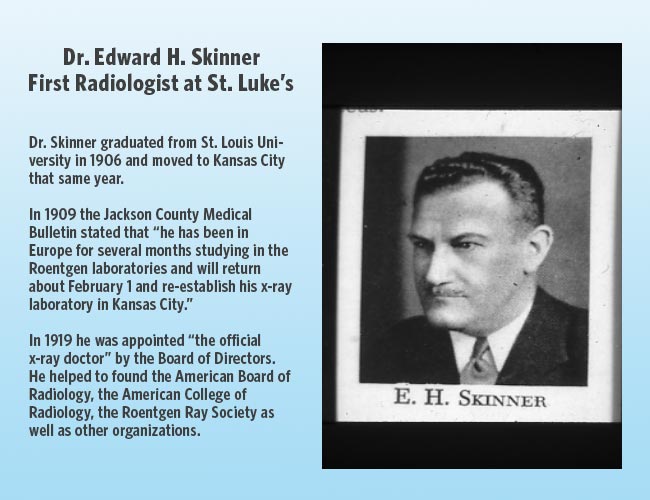 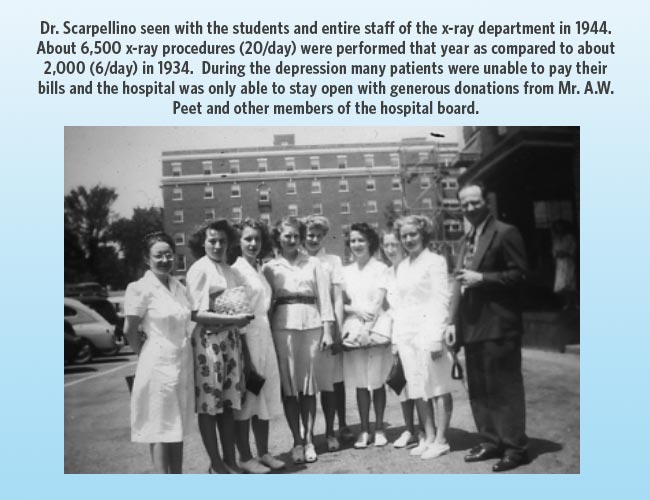 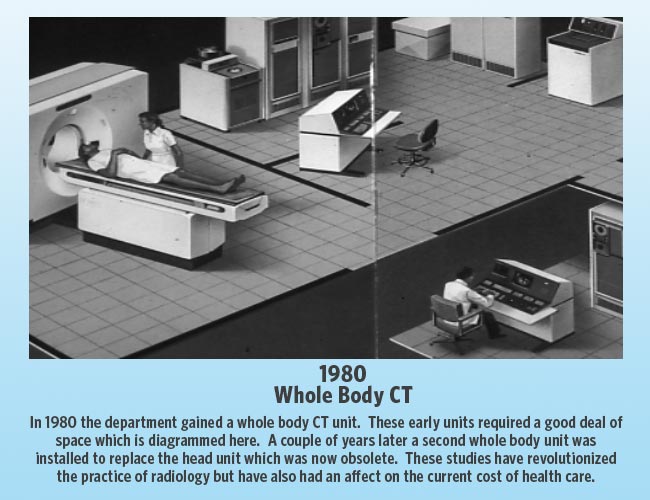