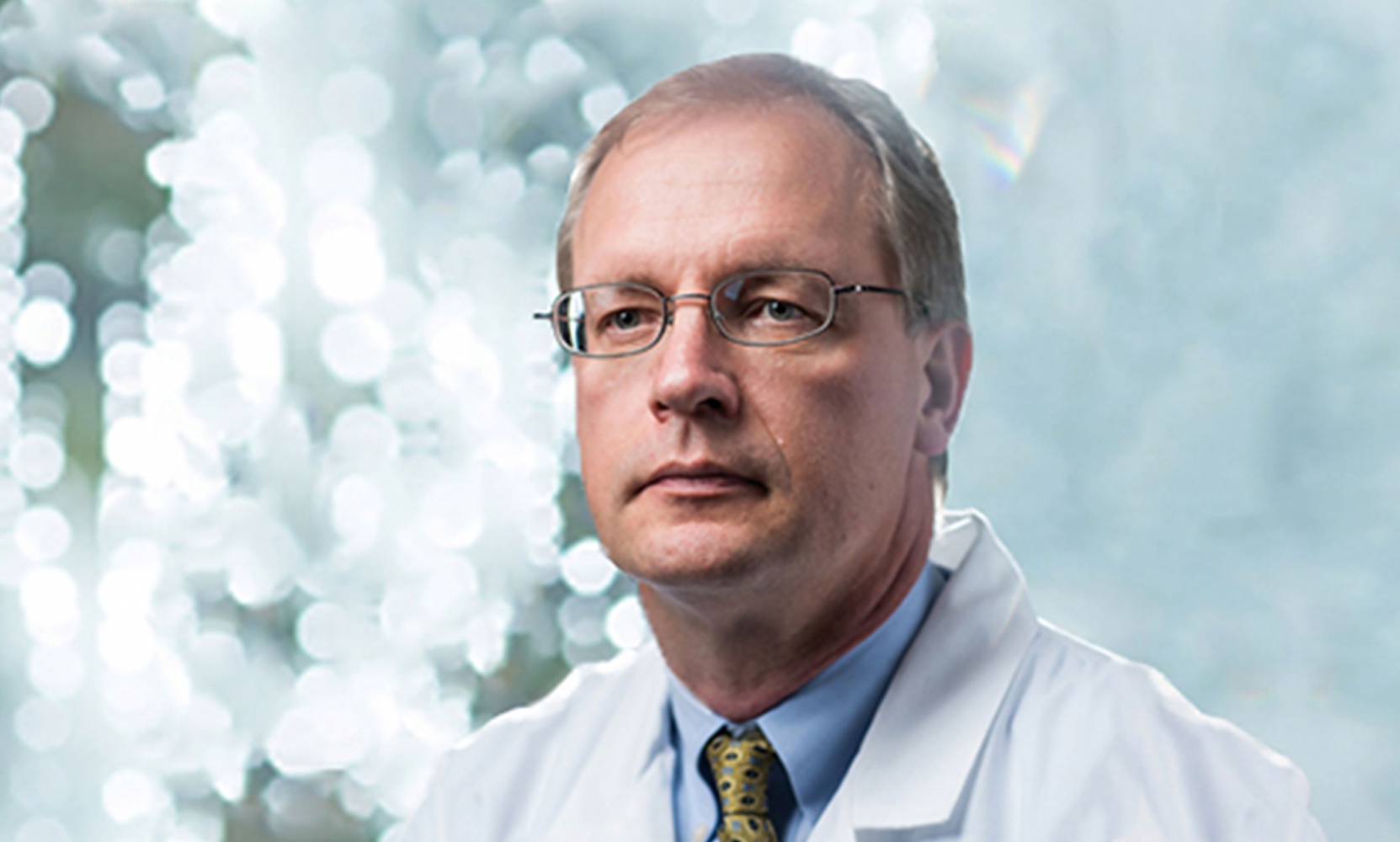 AMD is the leading cause of irreversible vision loss and blindness among older adults. As many as 11 million people in the United States have some form of age-related macular degeneration.

“AMD affects a significant and increasing portion of the U.S. population, with age being a predisposing factor,” said Koulen, director of basic research at UMKC’s Vision Research Center. “This research will contribute to improving health care and the prevention of blindness.”

His project, funded by the NIH National Eye Institute, will focus on the preclinical development of novel antioxidants that have the potential to be both preventative and therapeutic in nature. The compounds could prevent the deterioration and death of retina nerve cells and supporting cells. The retina cannot regenerate these cells, therefore, their loss as a result of AMD leads to irreversible damage to one’s vision.

If successful, these new antioxidants being developed by Koulen’s research would be effective in both preventing the disease from progressing and treating already existing damage.

Medications developed as a result of the study could also complement existing treatment designs for the wet form of AMD that is more aggressive and affects a smaller number of patients.