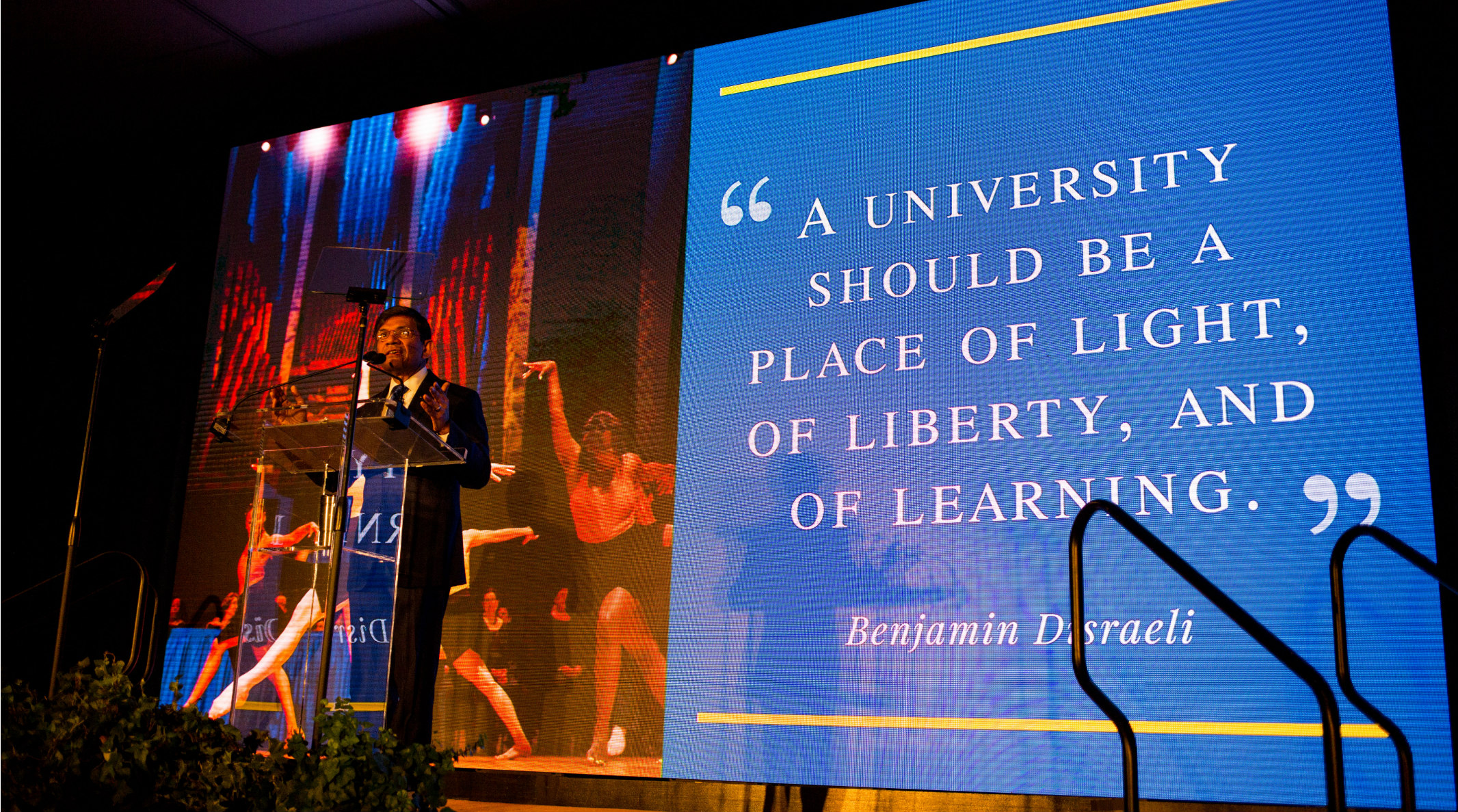 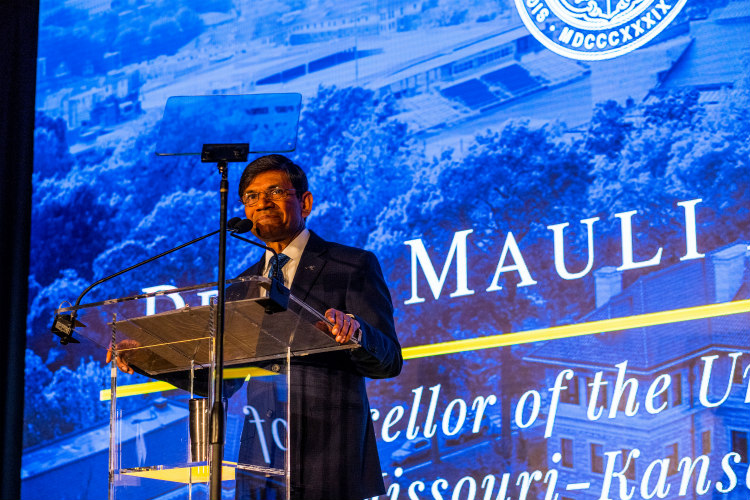 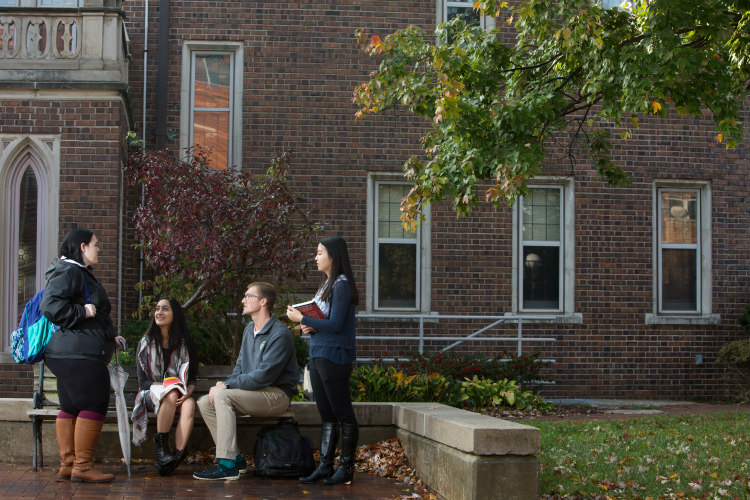 The Marion and Henry Bloch Family Foundation committed $21 million to support programming and capital improvements for the Henry W. Bloch School of Management and RooStrong, a new student success initiative.

The Sunderland Foundation committed $15 million for capital improvements to the Bloch School of Management, School of Dentistry, University Libraries, the School of Law and the School of Computing and Engineering. 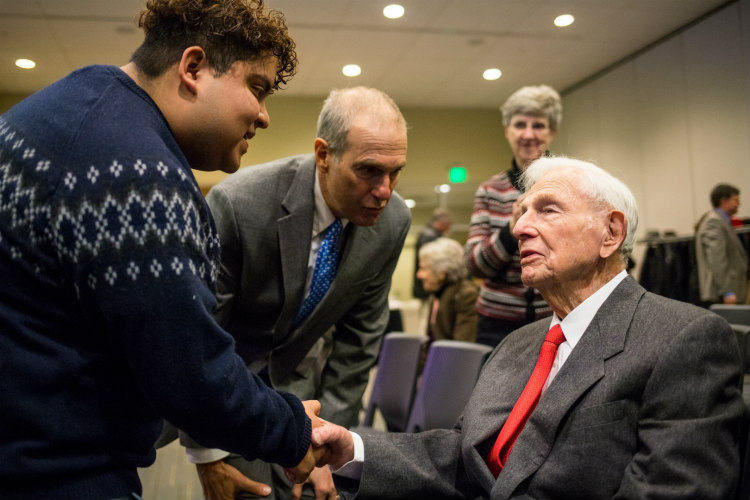 About 800 students will benefit from scholarship programs established by the Marion and Henry Bloch Family Foundation, the H & R Block Foundation and matching funds from the University of Missouri system. 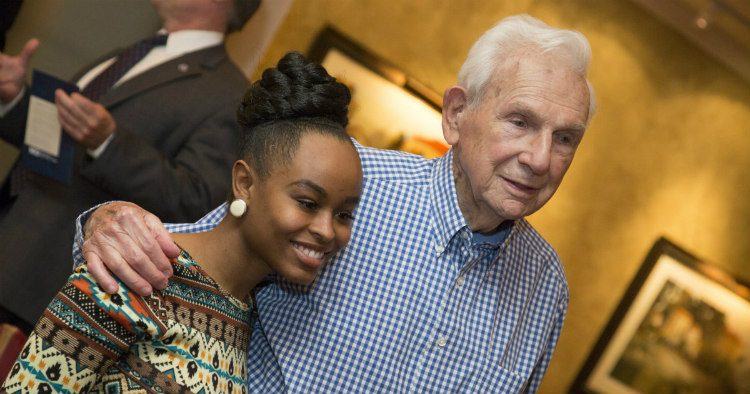 Entrepreneur, philanthropist and tireless UMKC supporter Henry Bloch died in April. His legacy will live on through the people he loved and the organizations to which he was committed. 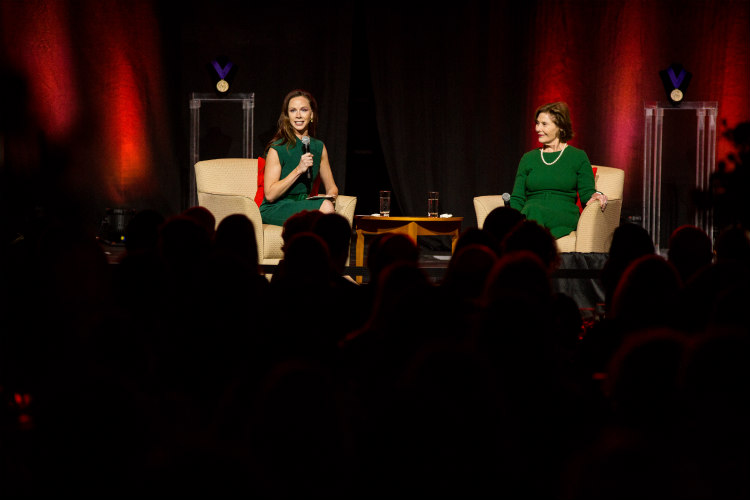 First Lady Laura Bush and First Daughter Barbara Pierce Bush were in conversation about their experiences in the White House and their family connection at the Starr Women’s Hall of Fame luncheon, which honors the legacy of women leaders in Kansas City. 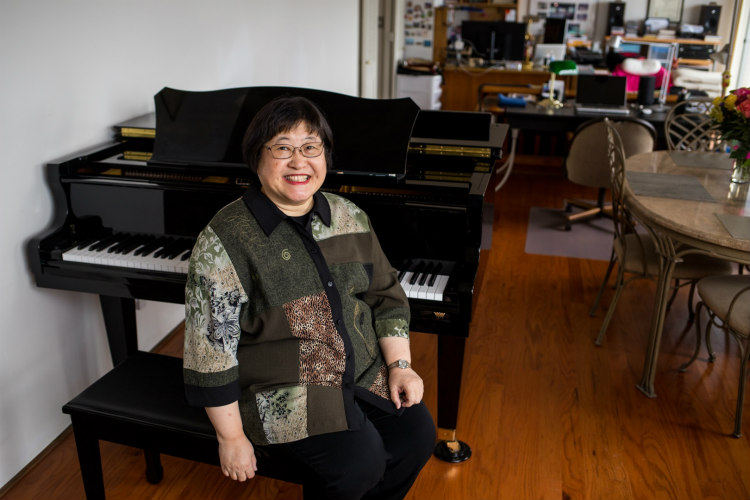 UMKC composer named to American Academy of Arts and Letters

Chen Yi, Lorena Searcy Cravens/Millsap/Missouri Distinguished Professor of Composition, was inducted in the American Academy of Arts and Letters, an honor society of the country’s leading architects, artists, composers and writers. 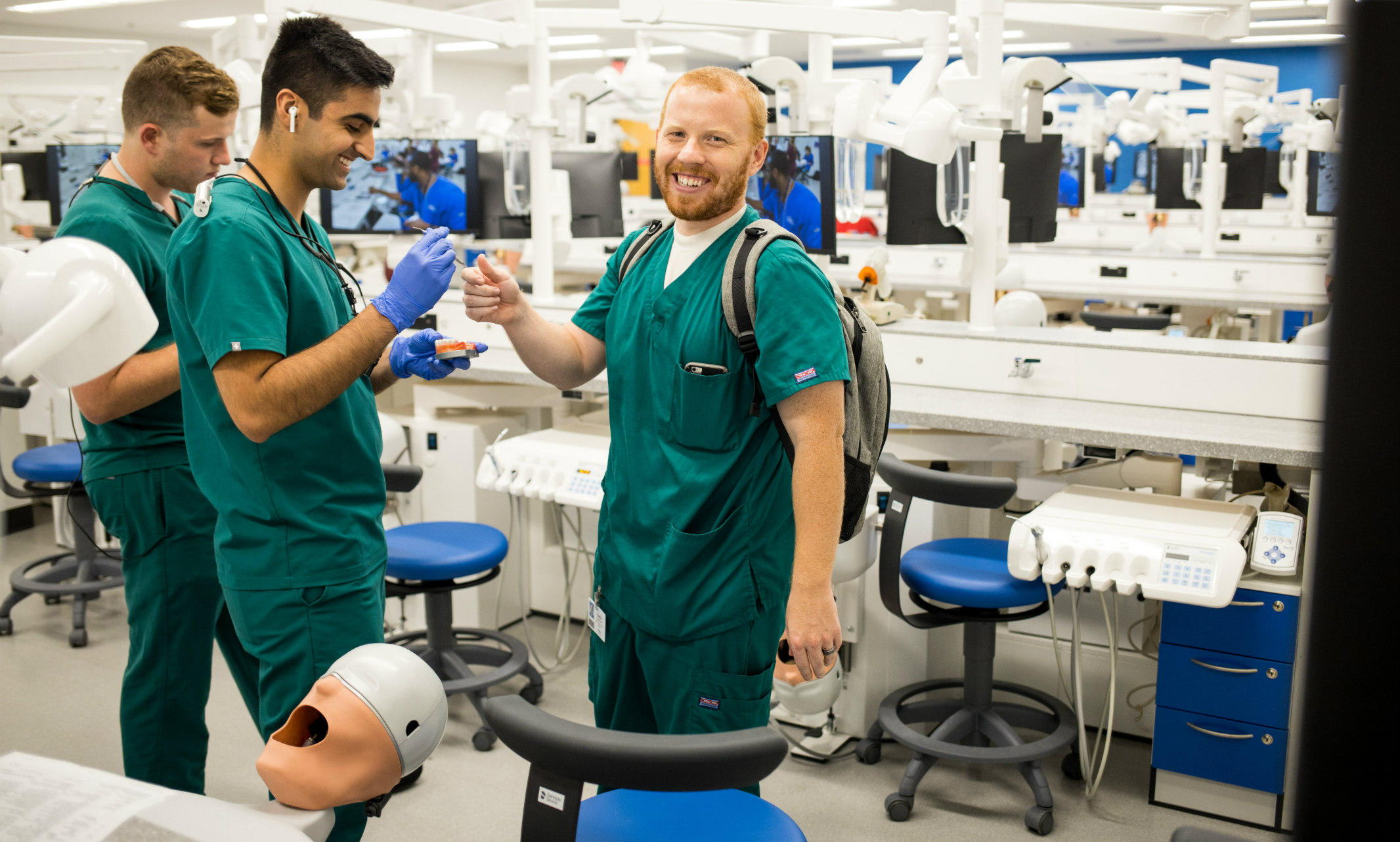 A multimillion-dollar makeover provides students with fully-equipped, ergonomically-correct work stations that is among the newest and largest in the U.S. 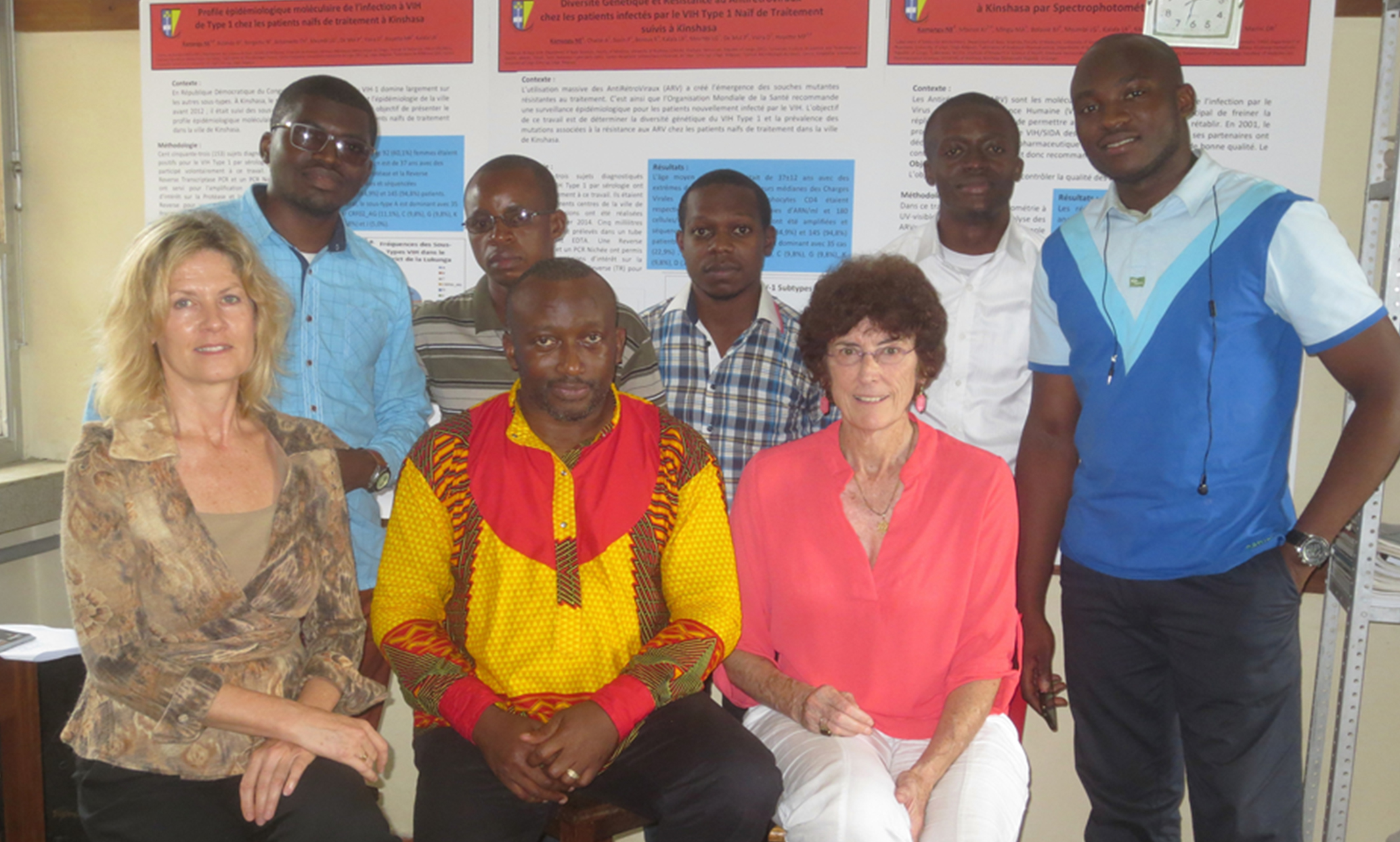 Carole McArthur, M.D. ’91, Ph.D., of the School of Dentistry, made news around the globe as part of a team of scientists who discovered a new subtype of HIV, which can be traced back to the Democratic Republic of Congo. 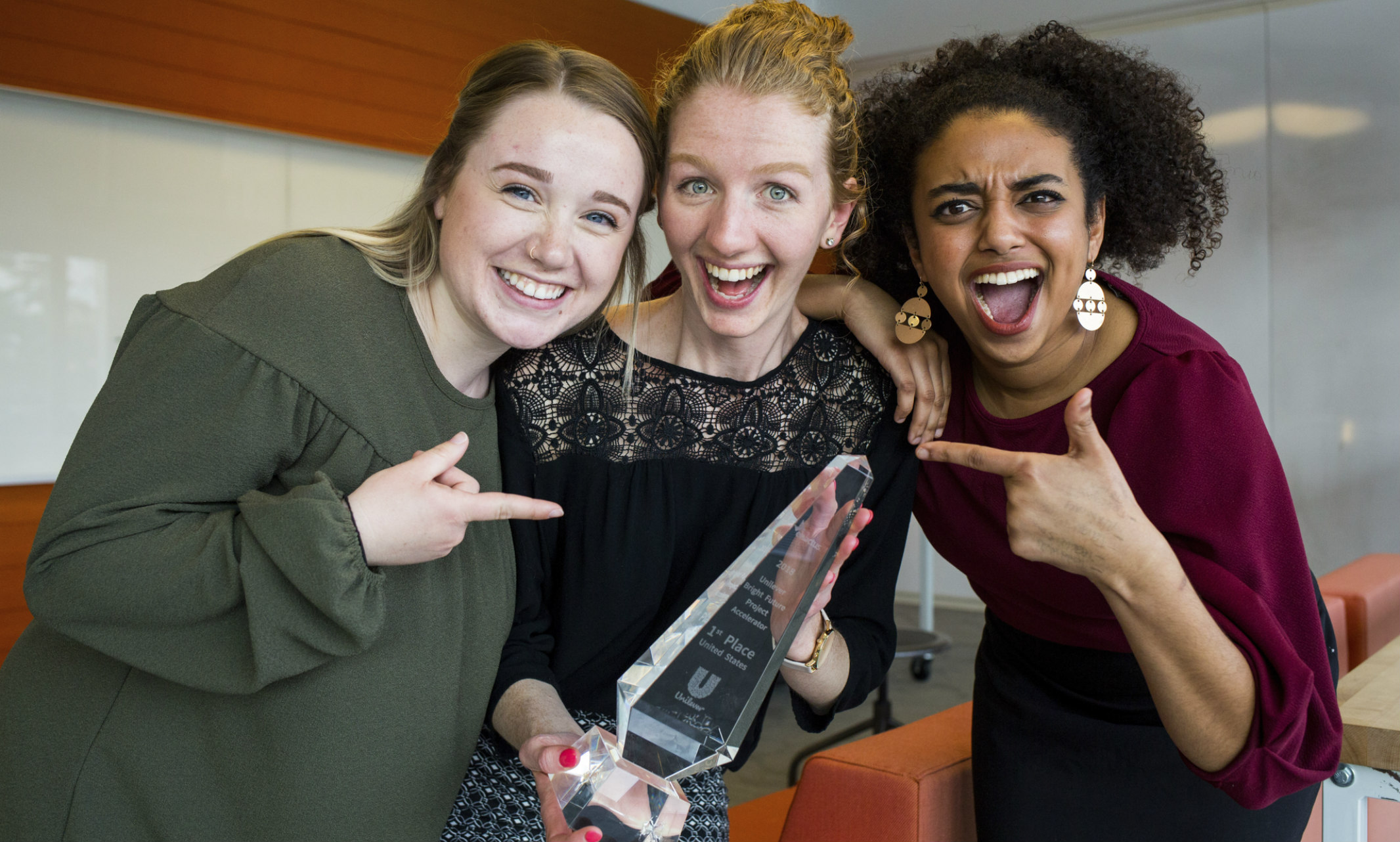 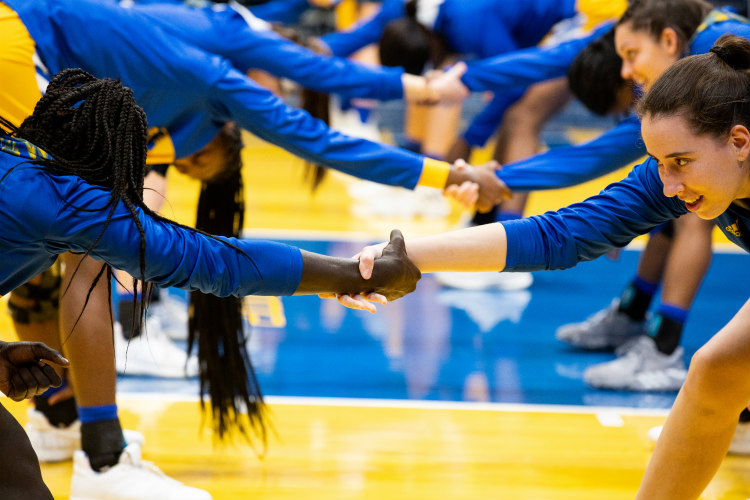 Kansas City Athletics had a banner year under the leadership of Athletics Director Brandon Martin, Ph.D. The Roos returned to the Summit League, launched a new fighting Roo logo and a bold basketball court redesign. 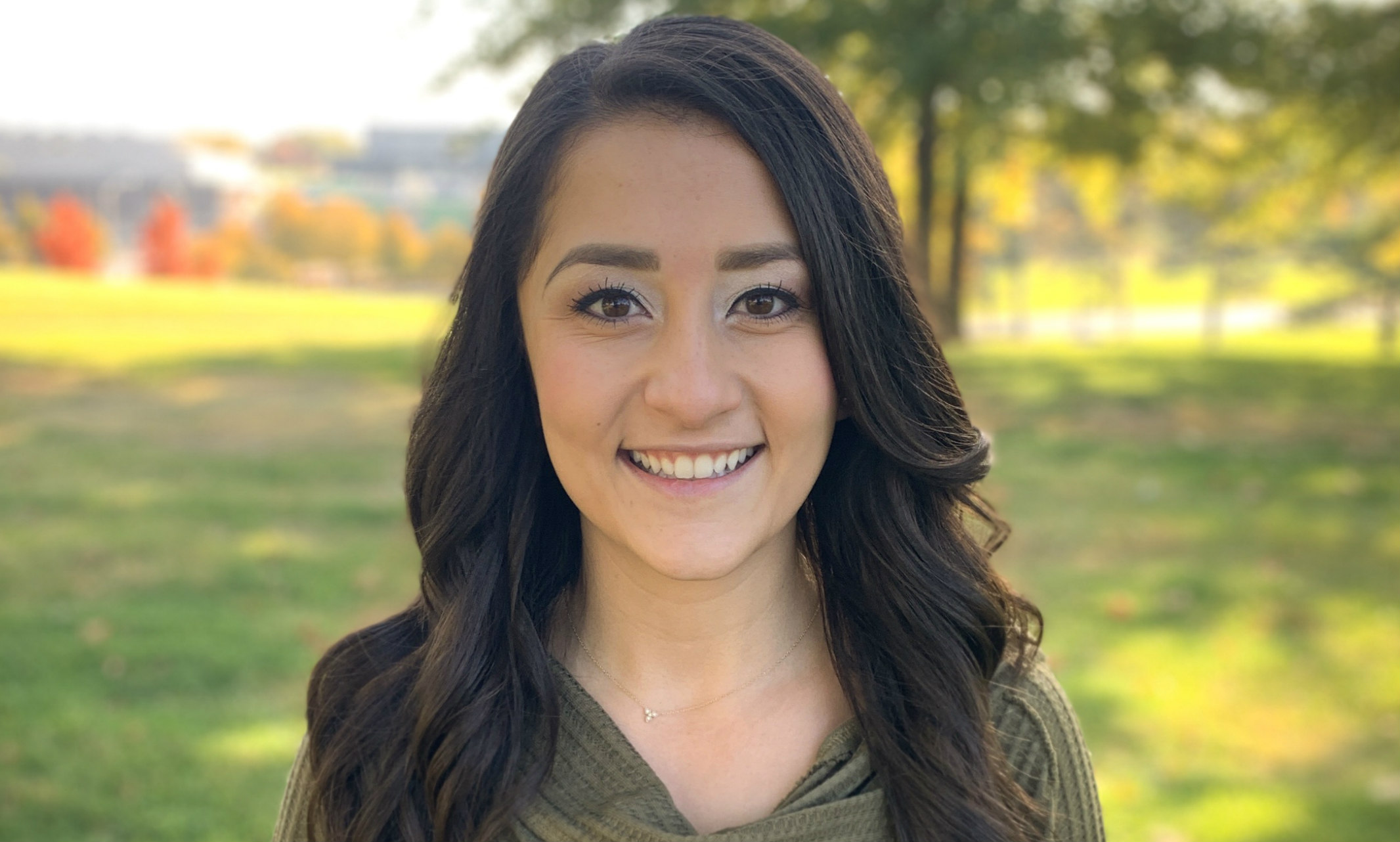 A fourth-year student in the School of Dentistry started her first day of her new externship eager to treat as many patients as she could. Aliah Haghighat was prepping the tooth of her second patient when the woman’s water broke.