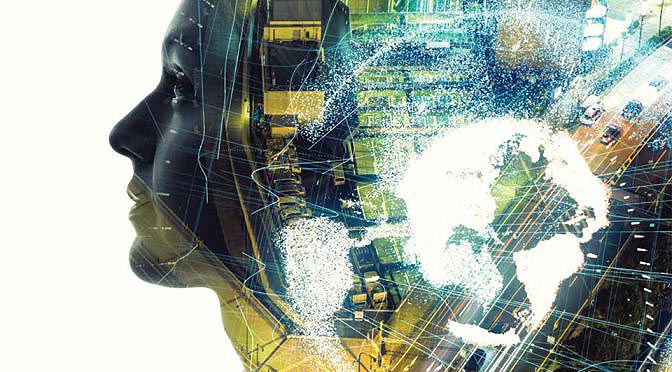 Five University of Missouri-Kansas City faculty members have been chosen to participate in innovative, high-priority research projects funded with more than $20 million in investments from the UM System and its four universities.

System President Mun Choi, along with the four university chancellors and the system’s vice president for research and economic development, announced the series of investments Aug. 8, as the first stage of the system’s Excellence through Innovation research program.

The system-wide research investments support the UM System’s vision to advance opportunities for success and well-being for Missouri, the nation and the world through transformative teaching, research, innovation, engagement and inclusion. Choi has identified research as a key investment area along with areas such as affordability. Growing the research enterprise helps to attract research dollars, distinguished faculty members and students, many of whom engage in research as undergraduates.

“Within the UM System, we have an outstanding group of faculty members who are committed to research excellence,” Choi said. “It’s our job as academic leaders to provide them with the opportunities and resources to significantly grow research efforts that are bold and transformative, especially as it pertains to our highest priority, the NextGen Precision Health Initiative and Institute. These projects will be critical to catalyzing the collaboration and infrastructure investments that are needed to grow extramural funding for our universities.”

The invested funds will help train the next generation of leaders to meet workforce needs, create breakthrough discoveries to improve the human condition and convey the benefits of teaching and research to Missouri communities.

This year, there are 19 innovative research projects that will receive funding from the UM System and its four universities. The projects include research supporting the core instruments and infrastructure of the NextGen Precision Health Institute; research advancing the systemwide NextGen Precision Health Initiative; and research serving other key priorities of the System’s four universities.

The selection of the 19 projects was the result of a formal proposal process with more than 115 proposals submitted. These projects will be funded up to $20.5 million, with $11 million from UM System and the remaining funds from the four universities. These strategic investments will achieve excellence in research and provide meaningful economic and workforce development to Missouri and beyond.

The projects in which UMKC faculty are participating are listed below. The full list of 19 research projects is available online.

University of Missouri-Kansas City’s Praveen Rao and MU’s Prasad Calyam are leading a project to develop a hyper-converged computational hub that will be capable of analyzing and storing massive datasets to support the NextGen Precision Health Initiative as well as other collaborative research projects across the UM System. They are joined by Zhu Li and Viviana Grieco with UMKC; Peter Tonellato, Deepthi Rao, Timothy Middelkoop, Kannappan Palaniappan, Satish Nair, Ye Duan and Trupti Joshi with MU; and Missouri S&T’s Sanjay Madria. In the coming months, university leaders will coordinate with Rao and Calyam and other faculty colleagues to leverage this investment to develop the NextGen Data Analytics Center with donors and industry partners.

This project seeks to advance system-level efforts to build a convergent research community around the concept of Future Urban Infrastructure, Integrating Smart Materials and Architecture – as envisioned in a National Science Foundation initiative backed by more than $50 million in funding. The goal of this proposal is to build and strengthen UM System research teams that can successfully compete for funding in this major national initiative, as well as gain support from industry and other agencies.

Geospatial information, such as data used to map health disparities, crime density, environmental exposures and countless other datasets, is foundational to developing solutions to our greatest challenges. However, time and effort are often wasted reorganizing and reanalyzing the same public sources of information. This highly collaborative proposal aims to create innovative tools to efficiently organize geospatial resource data in a community-based repository for use across the UM System and beyond.