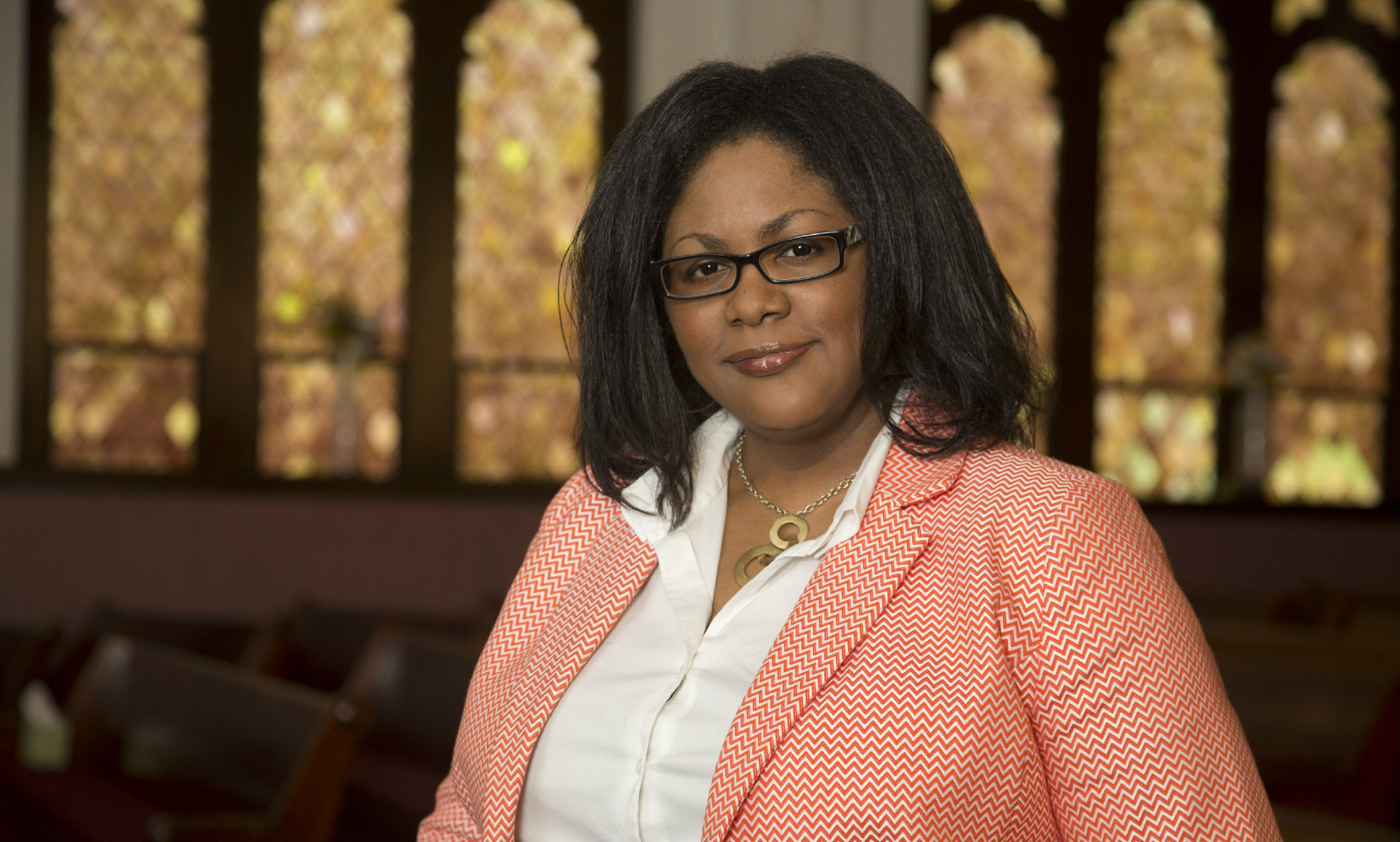 The National Institutes of Health awarded a $3.3 million grant to Jannette Berkley-Patton, professor, at the University of Missouri-Kansas City School of Medicine, to help improve diabetes prevention outcomes with African Americans.

“This is an extension of what we’ve been doing in the School of Medicine with Project FIT, which stands for Faith Influencing Transformation” says Berkley-Patton, Ph.D., director of the UMKC Health Equity Institute and the Community Health Research Group. With Project FIT, nearly 900 people have participated in the program and more than 200 medical, physician assistant, nursing and health studies and psychology students have been trained as FIT health coaches to help deliver the program.

At UMKC, Berkley-Patton has won other significant grants that focus on improving the health of African Americans, and each centers on health inequities and community-engaged research with African American community-based organizations, including places of worship because of their cultural importance. This new five-year grant, which starts on April 1, will include similar strategies. To date, Berkley-Patton’s work has been supported by more than $10 million in federal grants over the past 14 years.

The grant will tailor the Centers for Disease Control and Prevention’s National Diabetes Prevention Program, an evidence-based lifestyle change intervention, with 360 African American pre-diabetic participants recruited from Truman Medical Centers. The program includes 22 group sessions that take place over one year and primarily focuses on eating healthier and exercising regularly.

People who participate in the CDC program aim to lose 5 to 7 percent of their body weight and exercise 150 minutes per week, which have been shown to reduce the risk of diabetes by up to 60 percent. The program has also been found to outperform pre-diabetes drugs such as Metformin.

However, African Americans typically don’t fare as well, especially women and those with low incomes. Some of the issues include barriers such as cost of the program, transportation, childcare, access to healthy food and places to exercise. These barriers are often referred to as social determinants of health.

“With the grant, we’re trying to address every barrier related to social determinants,” Berkley-Patton said. “The most successful outcomes are correlated with attending the sessions – the more sessions attended, the better the outcomes.”

The grant will support linking Truman Medical Centers patients to FIT Diabetes Prevention Program classes in their home communities via church, community center or neighborhood association settings. The program will be culturally-tailored for African American adults. The program is at no cost to the participant – typically it costs $450 per year. In addition to Truman Medical Centers, program partners include several urban Kansas City churches, Calvary Outreach Network, YMCA, Chestnut Resource Center, KC Care Health Center, Children’s Mercy and the University of Kansas.

Although the grant begins this week during a pandemic that has Americans sheltering in place and working from home, the first year of the grant is a planning year.

The program will be launched by this time next year.

“We are looking forward to getting started,” Berkley-Patton said. “We want to show participants that here’s a premiere program designed just for you.”