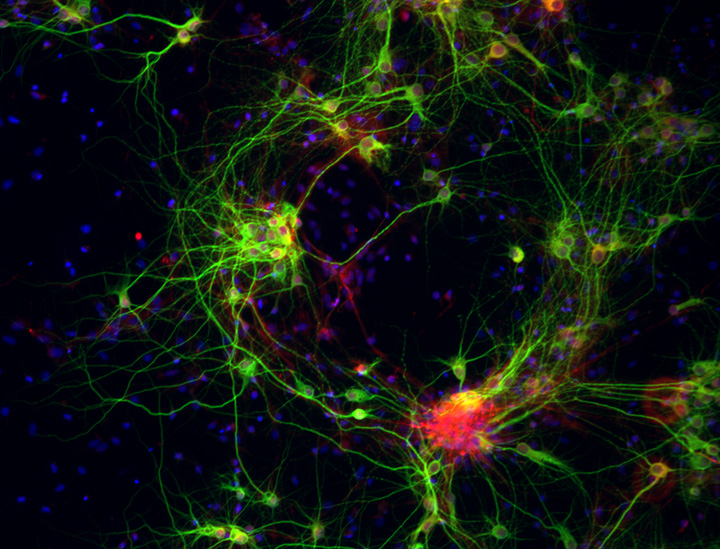 Researchers at the UMKC School of Medicine Vision Research Center have received nearly $1 million in funding to develop a novel drug that would protect the vision of glaucoma patients.

Glaucoma is the second-leading cause of vision loss in the United States. Once patients are diagnosed with the disease it affects them for the rest of their lives because there is no known cure for the disease. Current therapies used to manage the disease often fail over time, and, therefore, there is a great clinical need for alternative methods that more effectively and safely treat glaucoma and prevent loss of vision.

The new project addresses this urgent clinical need. Focusing on developing a new pharmacological intervention to control the degeneration of nerve cells in the retina caused by glaucoma could help many. More than 3 million Americans suffer from glaucoma. That number is expected to increase to more than 6 million by 2050.

“The resulting medications will potentially be both preventative and therapeutic, while complimenting existing treatments, which lower high pressure in the eye,” Koulen said.

UMKC researchers collaborating on the study are part of a large interdisciplinary consortium of scientists with related expertise in ophthalmology, medicinal chemistry, biopharmaceutics and proteomics.

Preclinical testing of the new therapy, including drug transport and distribution studies, will determine its effectiveness in terminating or possibly preventing glaucoma-associated loss of nerve cells. The goal is to generate data to support the future clinical development and testing of the new drug and move the project to phase 1 or 2 clinical trials.

Determining how and to what extent nerve cells in the retina and visual function are protected including associated biopharmaceutical and pharmacological parameters will indicate the potential of the new drug as an effective glaucoma therapy.

The research is a collaboration with researchers at the University of North Texas Health Science Center under NEI grant #R01EY027005.