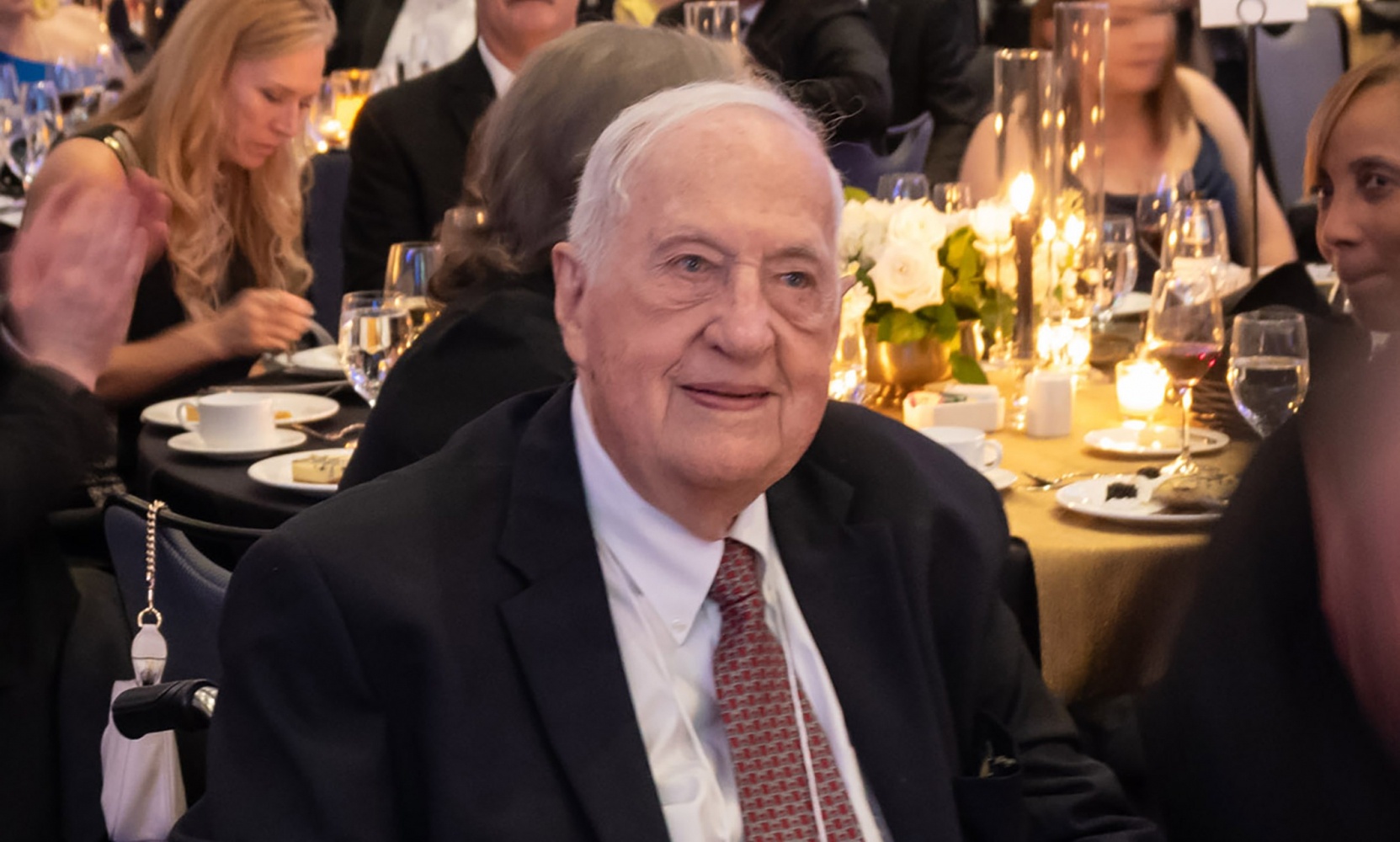 As an administrator, Jonas effectively guided the fledgling medical school through serious early doubts from the Liaison Committee on Medical Education (LCME), the national accrediting organization for medical schools, which questioned the school’s unconventional six-year program that accepted medical students directly out of high school. Today, the model is generally accepted as a means to educate outstanding physicians.

Jonas was also known as a champion of those under his watch. Students and faculty who knew him well remember him as an extraordinary instructor and mentor who valued his students. In return they held him in equally high esteem.

Nearly 700 physicians earned their medical degrees from the school during his tenure as dean. One of them, Michele Kilo, M.D., ’84, remained in close contact with Jonas following his time at the medical school. Kilo said she and many of her fellow alumni shared similar experiences and fond memories of their former dean.

“Dr. Jonas’ impact on my life and my career and my years at the UMKC School of Medicine will always be remembered,” Kilo said. “His legacy of warmth, true caring and excellence in all endeavors will live on and never be forgotten.”

Mary Anne Jackson, M.D., ’78, current School of Medicine dean, met Jonas for the first time as a medical student in 1974. Jonas served as chair of the Department of Obstetrics and Gynecology at Truman Medical Center, now University Health, at the time.

“His passion for teaching students and residents was exceptional, and I knew with him at the helm we were learning the state-of-the art practices in all aspects of women’s health,” Jackson said.

Jonas served two years in the Navy during World War II before returning home to complete his undergraduate and medical degrees at Washington University in St. Louis. He moved to Independence, Missouri, in 1956 to become a private-practice physician and found himself drawn to academia.

His work in academic medicine started as a volunteer instructor in the residency program at Kansas City’s General Hospitals 1 and 2. He was recruited to serve as the hospitals’ first chairman of the Department of Obstetrics and Gynecology, a role he continued to serve when Truman Medical Center replaced the old General Hospital.

He took on a new role in 1978 when he was chosen to become the second dean of the UMKC School of Medicine, where he had also served as both an assistant dean and chairman of the Council on Evaluation. 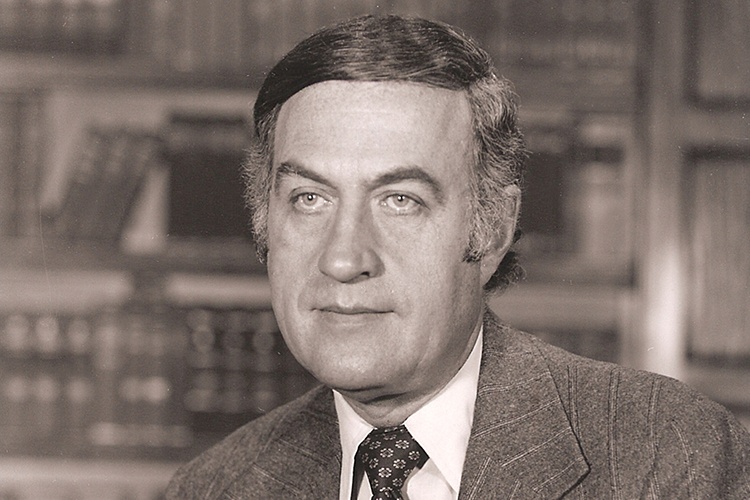 “Different deans do different things,” Jonas said in a publication celebrating the school’s 25th anniversary. “Some are researchers, some are planners that go inside their office and close the door and plan for the future and then there are others who are very externally oriented. I was probably in that category.”

Kilo said, “He was approachable to School of Medicine students in ways that are remarkable and not typical of most deans, including greeting us by name, holding wonderful dinners at his home that always included medical students in a warm and inviting environment, and showing his interest in each of us personally, not just our grades or our career goals, but how we were doing as human beings and whether we were thriving socially.”

Following his tenure as dean, Jonas spent more than a decade with the American Medical Association in Chicago where he served as assistant vice president, and as secretary of the LCME, the body that once questioned the UMKC model.

He returned to Kansas City in 2000 to play another key role in the development of the School of Medicine’s curriculum. As a special consultant to the dean, Jonas was instrumental in creating a new geriatrics curriculum for first-year medical students. That program continues today, pairing students in a year-long mentoring experience with residents of John Knox Village, a Kansas City-area retirement community.

Kilo said Jonas served as her mentor, listening and providing guidance recently as she was in the midst of making a major career change. Likewise, when Jackson became interim dean of the medical school in 2018, Jonas made a point of connecting with her to share his experiences and wisdom for achieving success in her new role.

“He invited me to lunch to impart his knowledge and advice,” Jackson said. “He continued to come in person to important School of Medicine events and attended our 50th anniversary gala in June of 2022. All who knew Dr. Jonas could be confident that he was promoting our school locally, regionally and within national circles. He will be greatly missed.”